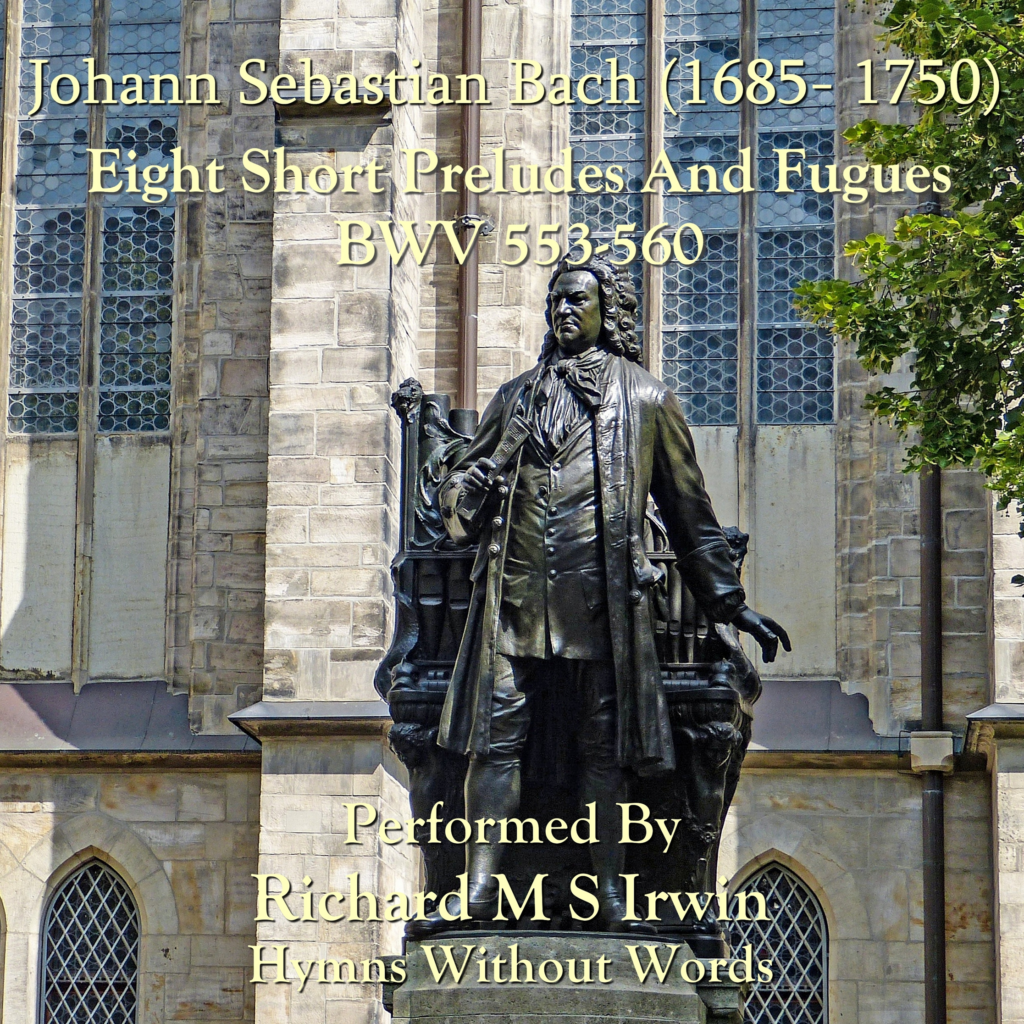 It is likely that the tradition of the English organ goes back to St. Alphege (953-1012) (Ælfheah in Anglo-Saxon) who as Abbot of Bath and later Bishop of Winchester and organised the installation of an organ in both religious establishments. The Winchester organ had 400 pipes and could be heard throughout the city, however it required two men to play it, and 70 men to blow it. The Bath organ had 21 blowers and was heard at a distance of 2 miles.
But what has this to do with Bach and in particular the Eight Short Preludes and Fugues BWV553-560?
Firstly, there has been much debate over the years as to whether the pieces were actually written by Bach, one or more of his pupils, or by someone from further afield, but none of these possible attributions has been fully accepted.
Secondly, there is the issue of practising the organ in the 18th Century. It was not a matter of turning up and turning on the blowers with an electric switch; calcants (bellows-treaders who worked the clumsy bellows of organs with their hands or feet) had to arranged to manually pump the organ as in St Aplhege’s day, although not so many. Therefore, organists were often forced to practice on other instruments.
These pieces BWV 553-560 are not described for organ as such, rather for keyboard and pedals. The case has been made that several elements of the pieces, including the rolling of large chords, octave doublings and repeated notes, and the patterns of movement of the fingers and feet, the rhythm, and overall texture are idiomatic on the pedal clavichord, but make little sense on the organ. Following up on this theory in 1998 Harald Vogel (b. 1941), the German organist, organologist, and author, and leading expert on Renaissance and Baroque keyboard music) convincingly recorded the collection on a pedal clavichord.
However, despite this potential solution to the origins of BWV 553-560 as practice pieces for J.S. Bach’s pupils, they provide both an academic and entertaining set of compositions that do work, as I hope I illustrate, on the organ.
My introduction to the pieces was in the crypt of St Paul’s Cathedral, London, England. I was at a Christening and singing Sir Charles Hubert Hastings Parry’s (1848-1918) famous “Jerusalem” (coincidentally whilst standing on the decomposing composer’s gravestone). Soon after the service ended the organist started on the Eight Short Prelude and Fugues which he introduced me to and inspired me to make this recording of them.
This brings us to the present day and the current recordings. To set up and record an organ is an expensive and highly technical affair, more than operating manual blowers! Therefore, the works are recorded using the Garritan Pipe Organ, which consists of sampled sounds from six different historic pipe organs with 75 different stops. The work of the calcant is done by my computer. Despite the use of sampled sounds (each one a recording of each note on each stop), I hope I have achieved a genuine pipe organ experience with the correct ambience and reverb to create the original church acoustic from where the samples were recorded.
I have tended to focus on the use of Baroque Stops, but have found the addition of other stops has improved the performances – in particular the use of a Strings stop to add the texture of the clavichord pedal. An organ Swell Box, which was only invented in 1717 would have been an unlikely tool to use to adjust dynamics during the pieces, so changes in volume are created by using stops. Note the dramatic entry of the Pedal Contre Bourd 32’ towards the end of Prelude #6 for example.
I found the pieces challenging and great fun to play and can imaging Bach and his pupils enjoying the acrobatics as the sounds move from manuals to pedals and back again, often with great agility.
Richard M S Irwin February 2022. 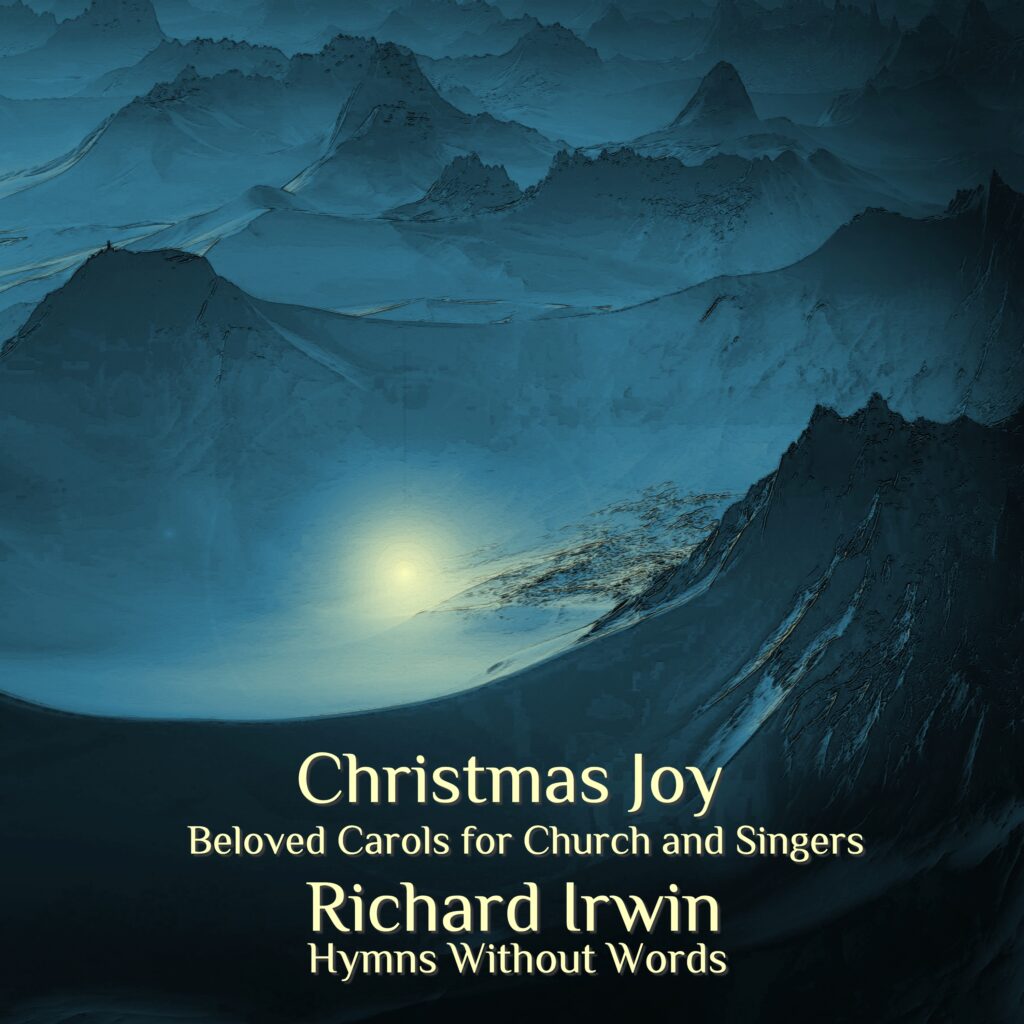 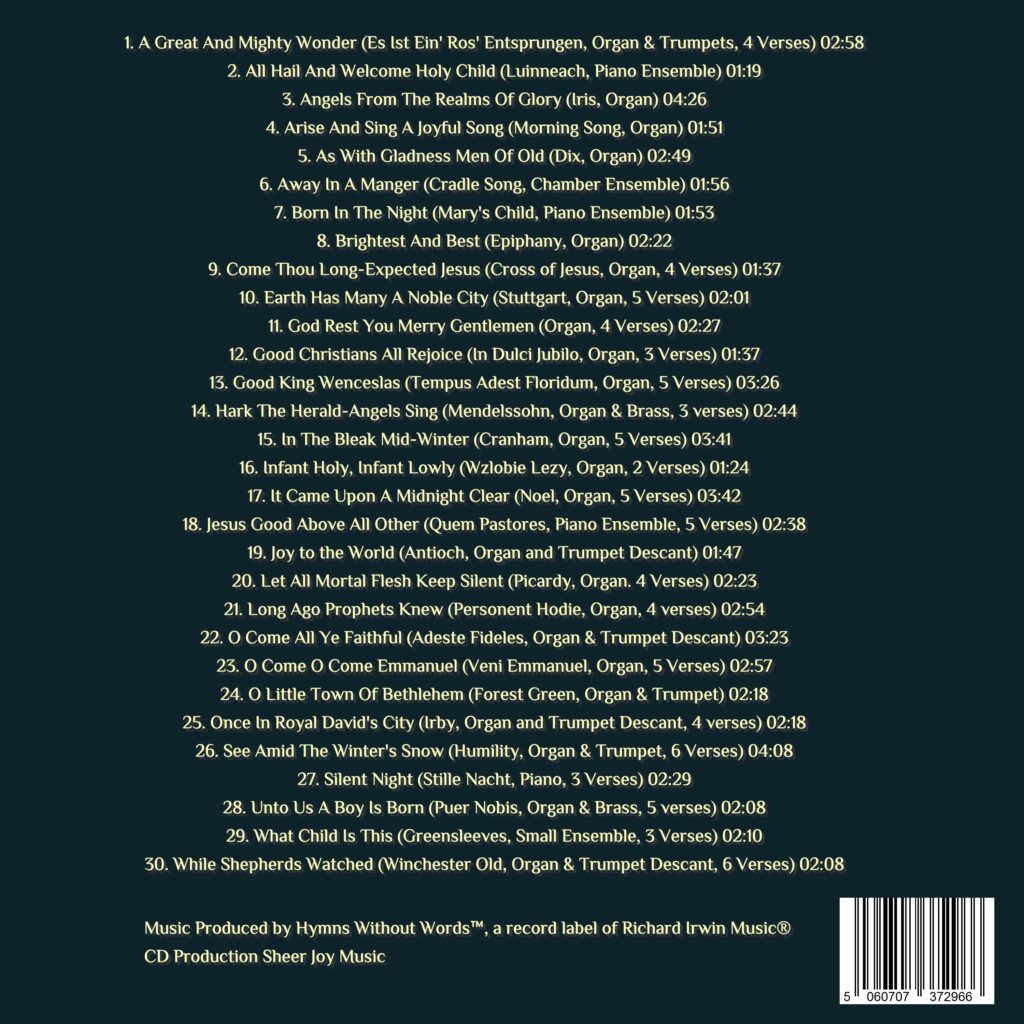